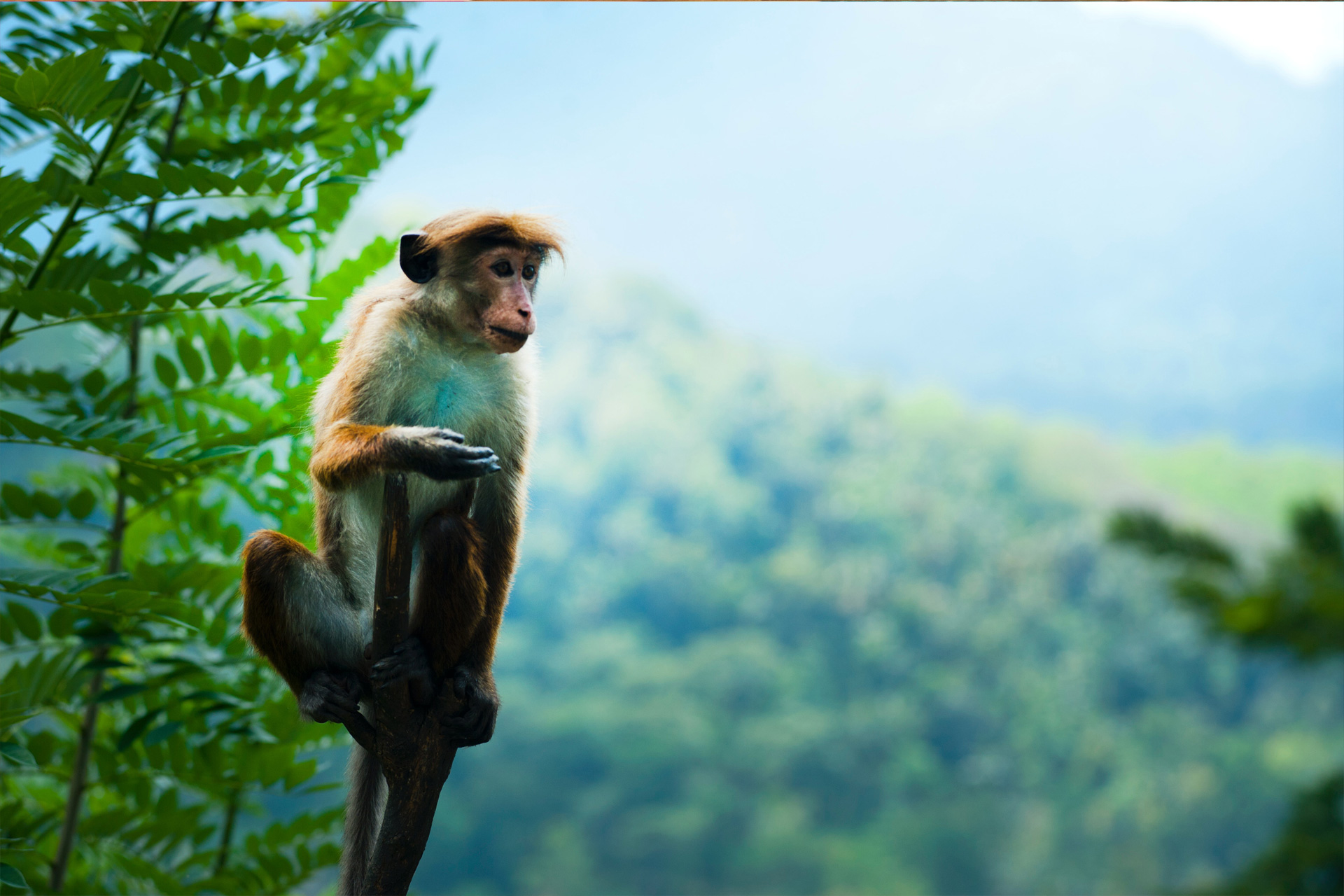 The hundredth monkey phenomenon refers to a sudden, unplanned and mysterious soar in consciousness achieved by reaching the ‘critical mass‘ point. In 1952, this phenomenon was first noticed in an experiment started on the Japanese island of Koshima. The scientists were feeding monkeys with sweet potatoes dropped in the sand. In the beginning, the monkeys were very hesitant to try it. Slowly, the monkeys started enjoying the raw taste but disliked the dirt covering the potatoes. One day, a female monkey named Imo made the potatoes even more enjoyable by washing them in a nearby stream. She then taught this trick to her mother and many started to imitate this method of eating. Soon others followed suit.

It was in the autumn of 1958, that something magical was noticed in the experiment. A certain number of monkeys were washing the sweet potatoes and one more monkey joined and learned to wash it. By one addition, their art of improvisation was adopted by a group of monkeys living on the nearby island physically distant from Koshima and they also started to wash sweet potatoes before eating! They started doing this even though there was no way for them to observe the physical act. The experiment stated that suppose there were 99 monkeys who were using this technique then the very act when picked up by the 100th monkey, created a field of critical mass which mystically raised the level of understanding of monkeys living on the other island energetically! The number 100 is not a magic number but represents the critical mass.

There is enough food for thought that this experiment gives us. For a society to follow something they need, a certain set of people (e.g. 99 people) who must first learn it and heartily adopt it. There comes a moment when one more person joining in (the 100th person) creates the critical mass field, which raises the consciousness of masses to adopt similar learning.

What is it that we want the world to learn? Of course, we want something good. Don’t we? Can we be that 100th Monkey (or any monkey) which adds to the strength of the entire group? If yes, how can we? How can we add to the change in this world?

Below are some tips that you can use as an individual to give momentum:

Be the ONE: The 1st Monkey is as important as the 100th monkey. Had Imo (the female monkey) not taken the initiative to experiment by washing sweet potatoes, this learning wouldn’t have reached others. In fact, every monkey was important for the change to happen. When you think of changing the world, you should start with yourself. It is our Individual Consciousness that gives fuel to the Universal Consciousness

Focus on ‘what you want’ than ‘what you don’t want’: Most of the times we keep singing the song of problems in the society wasting our energy thinking what will happen to the nation!! Divert your thoughts and focus on what an ideal world you would like to live in. When in groups, do not discuss with your friends the problems but talk about the solutions. Meditate or visualise on the world that you wish to manifest

No blame game: You are not anyone’s responsibility but your own. Take charge of yourself and stop blaming people & situations in life

Practice Love, Compassion & Patience: Easier said than done, these powerful words need to be understood to the deepest core. Their application should encompass all the kingdoms of life- Human, Animal, Plant & Mineral

Gratitude: It is in the gratefulness of your present that you hold the brightest future for yourself. So, be thankful for what you have

Prayer: The power of Prayers can’t go unnoticed, it can move mountains. Use your prayers not for self-interest but for things which can benefit masses. Prayers for universal harmony, peace, and joy are the best examples for it

Service: Sharing and serving with what you have in abundance is a wonderful way to add to the world. Some people are masters of wealth, so they give to the universe through charity while some are good teachers, and they share the path of awakening. Mother Teresa, Mahatma Gandhi, Nelson Mandela & Isaac Newton served the society in their own ways

Walking the Talk: Francis of Assisi said, “It is no use walking anywhere to preach unless our walking is our preaching.” Be the first one to walk your words

Be a Responsible Citizen: You can work on small things like not breaking traffic rules, not littering public places, not bribing etc.

Laugh & Smile: No make-up can brighten the face as a smile can. So, don’t let that curve on your face fade ever. Laugh openly, let your laughter be contagious and create a wave of guffawing wherever you go

A long time ago, there was a young man who was trying to throw starfishes in the sea one by one that had come to the shore with high tides. A person passing by got amazed by his act and thought of asking him about it. The person said, “What are you doing young man, it is such a futile task. How will it make a difference as there are many fishes lying on the shore?” The young man smiled and picked up one more starfish and threw it in the water. He said, “It just made a difference in the life of that starfish.” Often we stop, thinking that we can’t change the world as it is too big. But the work that moves with our heart and sincerity drenches our loved ones, strangers and then the whole world like a gush of loving water. This is how the changes have come into the world.

By – The Aha Team

The Aha Movement at the 6th Past Life Regression Conference, 2018

SACRED FEMININE (for both MEN and WOMEN)

This website uses cookies: to ensure you get the best experience. The cookies are used only for the purpose of web analytics. We do not save your IP information or any other personal information and do not share it with any external party, without exception. You can change your cookie settings on your device’s browser. By continuing to use this website, you consent to the use of cookies for the purpose of web analytics.
Cookie settingsACCEPT

Any cookies that may not be particularly necessary for the website to function and is used specifically to collect user personal data via analytics, ads, other embedded contents are termed as non-necessary cookies. It is mandatory to procure user consent prior to running these cookies on your website.